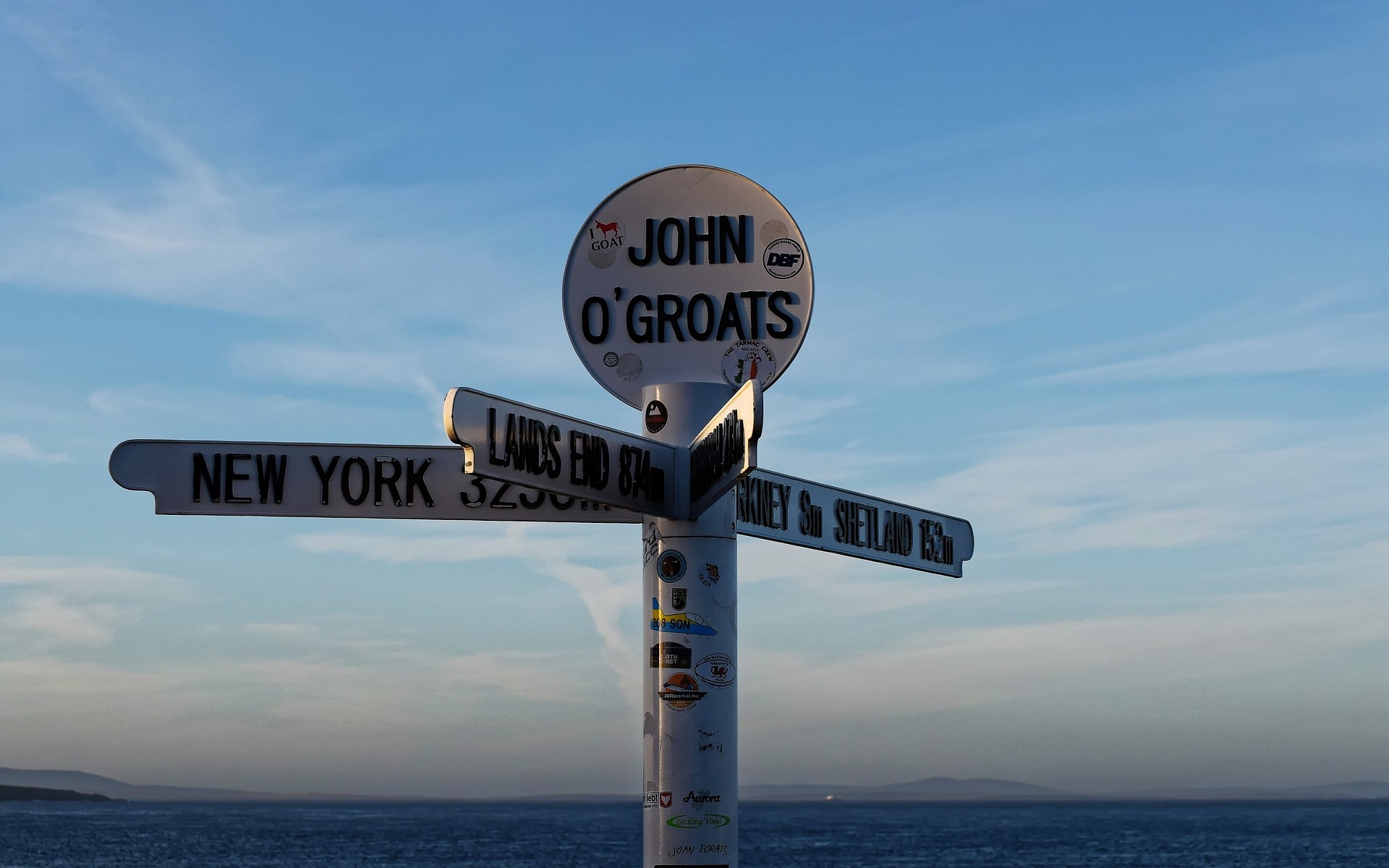 Back to work on Monday, the 55-year-old ultrarunner, Sharon Gayter, finished her run in 12 days, 11 hours, six minutes and seven seconds. Her time beat the previous record by just under 4 hours.

She told the BBC that she was severely sleep-deprived having only slept 3 hours on each of the nights of her 12 day and 822-mile endeavour.

“I wanted to break the record by as much as I could and push to my limits because you never know what’s round the corner, like road closures.”

Her record is yet to be confirmed by Guinness World Records.

The Men’s record for travelling from Land’s End to John O’ Groats is held by Andrew Rivett who ran from May 4 to 13 in 2002 totalling 9 days 2 hours 26 mins.

In 2011, Gayter broke the Men and Women’s records for the distance covered running on a treadmill in seven days.

Talking to the BBC, she said that her body continues to surprise her:

“I’m getting on now and I keep thinking that I can’t do any more, but the body surprises me that it can.

“And while I can still [break records] I will.”